Liability limited by a scheme approved under Professional Standards legislation 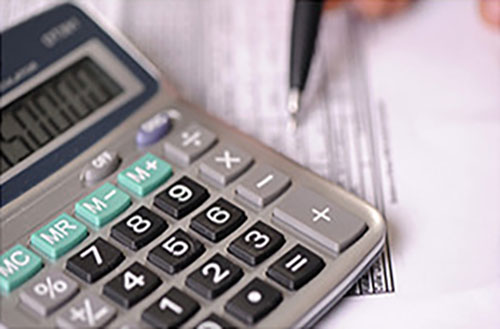 Indicators of an employment relationship:-

Other legislation that may be involved